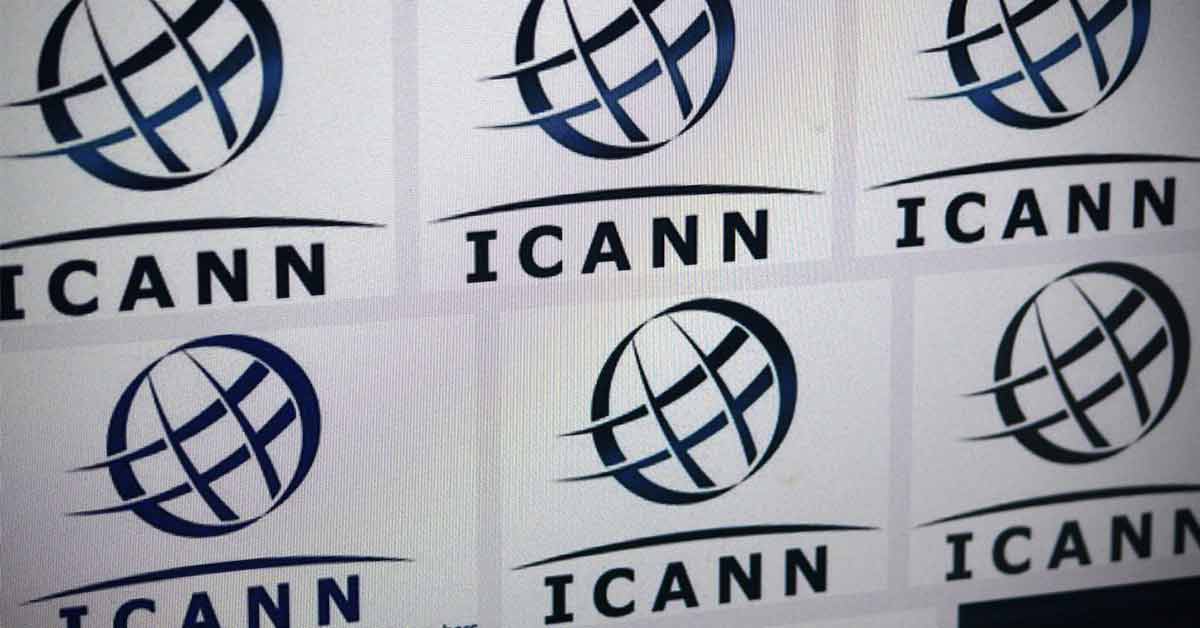 Did you ever wonder who owns the internet?

There’s no single owner, of course, but one organization is responsible for maintaining order in what could potentially be a very chaotic virtual world. It’s the Internet Corporation for Assigned Names and Numbers (ICANN).

To reach a website on the internet, you have to type an address into your computer, and obviously every address must be unique to be findable. ICANN coordinates these unique identifiers across the world. Without that coordination, we couldn’t have one global internet. So, ICANN monitors, maintains, and has the ability to create any and all new top level domain names (e.g., .com, .net, .org, etc.).

ICANN was formed in 1998 and is a nonprofit global partnership dedicated to keeping the internet secure, stable, and interoperable. It doesn’t control content, cannot stop spam, and doesn’t deal with access to the internet. But through its coordination of naming protocols, it helps guide the web’s expansion and evolution.

The organization incorporated under the law of the State of California in the United States. It must abide by U.S. law and can be called to account by the country’s judicial system. As a nonprofit public benefit corporation, its directors are legally responsible for upholding their duties under the laws of incorporation.

ICANN is made up of a number of groups, each representing a different interest on the internet and contributing to the organization’s decisions. One group, for example, manages the top level domain codes for individual countries (such as .eu, .uk, .ca, .de, etc.). There’s an internal management hierarchy with a president, CEO, and board of directors, but decisions come from input and study by parties of interest in and outside of the organization’s hierarchy.

When you buy a domain name, you purchase it through an ICANN-approved registrar (like GoDaddy or Blue Host). The company registers your name, then stores it in a domain name system (DNS), which is basically a directory of web addresses.

Since founding CREATE180 Design in 2007, Helize, a gifted web and graphic designer, has brought hundreds of Central Florida brand identities to life on and offline.