Home » Blog » Website Design & Development » Does a Call to Action (CTA) Have to Be Above the Fold? 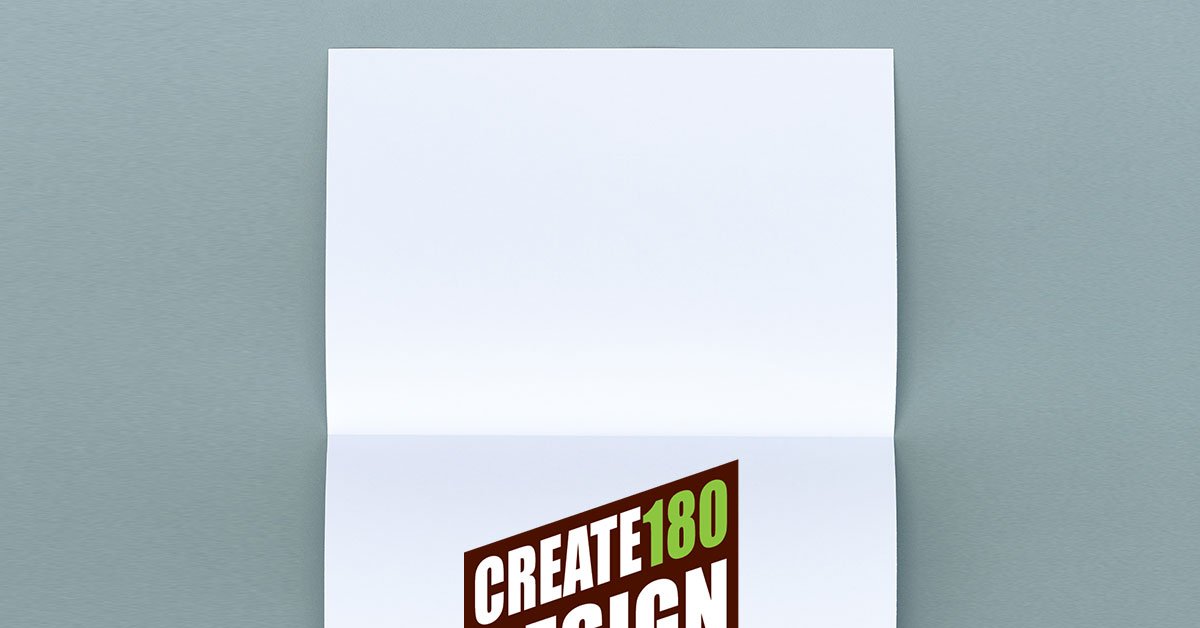 The concept of being “above the fold” is an old newspaper term referring to placement of the issue’s most important headline and story on the top half of the front page. Obviously, that’s where it’s most visible, especially when the paper is folded in half on display. The phrase has carried over in web design to refer to the part of the page that’s immediately visible upon loading without scrolling down.

This above-the-fold part of a web page is certainly prime real estate. It’s especially important for the 5-second win, the web design principle that sites only have seconds to establish trustworthiness and appeal for new visitors.

In recent years, there’s been a big trend for only placing a call to action (CTA) above the fold. A lot of web designers and digital marketers have trumpeted the idea that a CTA below the fold won’t be seen by most of the traffic and therefore is far less effective. And so it’s become a widely embraced best practice to place CTAs up top.

But this really isn’t a reliable rule.

In reality, there have been plenty of experiments and studies that found conversion rates go up some—or even exponentially—when the CTA is moved below the fold.

So, Below the Fold Is Best?

To clarify, no, it’s not necessarily wrong to place calls to action above the fold. The idea that this is a best practice is also founded on research.

But it’s important to acknowledge that there’s not one right answer for every website or every CTA. Staying flexible—and be willing to experiment on your own site—is important to developing a website that successfully achieves your goals at or above the rate you’re looking for.

CTAs, the Fold, and New Visitors

CTAs have to be visible. People shouldn’t have to work to find them, and they should draw attention to themselves. Size, color, a button format, and placement on the page are all part of this. But that doesn’t necessarily mean CTAs have to be immediately visible.

Most new visitors need to be persuaded to click on a CTA, whether it’s to subscribe to a newsletter, provide you with some personal information, buy something, contact you, or anything else. They’re on your site looking for information and trying to get to know you. They need to be reassured they are dealing with a reputable website and brand, then they need to be convinced that going through with your call to action will provide them some benefit they’re looking for.

Often, this takes more than a headline and an appealing image. But if you’re doing a good job with your copy and imagery, if you’re addressing your target market in a compelling way, they’ll unhesitatingly continue scrolling down the page to follow your story.

What matters most is that you’ve sold the benefit of clicking the CTA before people are confronted with the option to do so. It matters much more than arbitrary placement above the fold.

If visitors have to decide whether to click before they know they want to, they won’t. Sure, some users continue to explore your site, and some of them may return to your CTA and go through with it. But you’ve still made your sales funnel longer and more involved, which always means you’re dropping leads before converting them.

CTAs, the Fold, and Return Visitors

Then there are the people who already know your brand. Whether or not they’ve bought from you before, if they’re coming back to your site, they’ve already been convinced that you are either a potential source or the best source for a product or service.

These visitors are either back on your site for more in-depth research or to buy (or carry out some other action available on your site). In other words, they already know what they want and will seek it out. Even if that means scrolling down a page.

Most People Don’t Read Below the Fold

Wait, what? Are we contradicting ourselves now?

It’s well established across a number of industries and mediums that 80 percent of people don’t make it past the headline. So yes, if you place a CTA below the fold, at best 20 percent of your visitors will ever even see it.

But those 80 percent of people who lose interest in a split second aren’t clicking your CTA anyway, no matter where on the web page it appears. They very quickly concluded that they aren’t part of the target audience, that they don’t care, that they don’t like something about what they’ve encountered, that they don’t need or want it, or something else that convinces them to move on. And move on they shall.

Here’s an interesting statistic that’s been a mantra in advertising since researcher David Ogilvy first brought it to light in the 1960s: Readership drops off very quickly for the first 50 words of copy, but it drops off very little between 50 and 500 words.

You lose most people almost instantly. But the ones that hang in there just a little while longer will stick with you, even scrolling down the page. These are the only ones who consider clicking your CTA.

The Fold Is Irrelevant

Since founding CREATE180 Design in 2007, Helize, a gifted web and graphic designer, has brought hundreds of Central Florida brand identities to life on and offline.