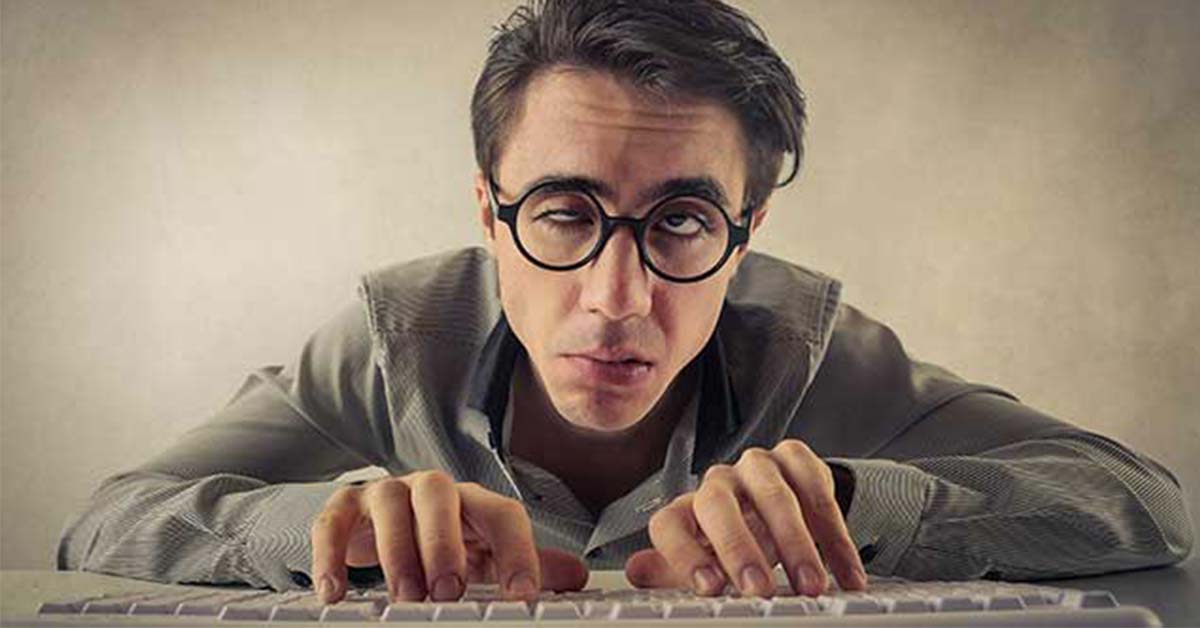 Yes, you read that right.

Most of us have had it drilled in that to keep up our productivity, we have to constantly, vigilantly, valiantly struggle against the siren call of procrastination. And, to some extent, it’s true; wandering off task and falling down the rabbit hole of wasted time—especially when you’re playing on Facebook—easily kills your productivity.

But there are plenty of reasons to give our brains periodic breaks, and in the long run, affording our minds some well-earned, brief R&R is good for our productivity. After all, how much is actually accomplished when you’re just sitting there, staring, doing nothing but repeatedly scolding yourself to stop wasting time and get to work?

A break doesn’t have to mean you’re not getting anything done, though. It may sound like an oxymoron, but there is such a thing as productive procrastination, and it’s a useful concept. It lets you temporarily step back from whatever responsibility is weighing you down at the moment, yet it also lets you feel like you got something done, and it can even help raise your post-procrastination productivity.

So how exactly do you procrastinate productively? It’s easy, and there are lots of ways to do it. Here are just a few ideas:

Tidy Up Your Work Space

Whether it’s your desk or your entire office, a chaotic work area makes you more distracted, disorganized, stressed, and even depressed. In other words, it’s no good for your productivity. Next time you’re desperately but unsuccessfully trying to force yourself to focus on a task, step away and clean up around you. Remember, though, that just stacking everything into piles doesn’t count. It may seem neater, the mess more contained, but it’s still clutter that can have negative effects on you.

Go for a Walk

Generally healthy adults should get at least 30 minutes of physical activity a day, and it doesn’t have to be all at once. So, even taking five minutes to stroll the corridors or 10 to walk around the block contributes to your well being, and it can be a refreshing part of the day. There’s no reason to feel guilty, knowing you did something good for yourself, unlike when you sit at your desk playing solitaire instead of responding to those 17 emails you need to get to.

Pick a Task, Any Task

Procrastination doesn’t have to mean goofing off. If you’re finding it difficult to tackle one responsibility, move along to another. Maybe it’s closing the spreadsheet and getting to those 17 pending emails intead, maybe it’s doing the dishes or oiling a squeaky hinge, maybe it’s finally going to have that chat with Bob over in accounting… Whatever it is, sometimes when you need to get away from one task, you can cross another off your to-do list (which is always satisfying and motivating).

Motivate Yourself with Procrastination

Speaking of motivation, you may be able to whip some up if you bribe yourself with a favorite mindless procrastination activity. For example, allow yourself some quality time perusing The Onion as a reward for making those 25 cold calls you’ve been avoiding all week. Set clear goals and clear limits on the reward. Give yourself 15 minutes of fun time and stick to it. Set a timer or tell your coworker to shoot you in the head with a rubber band when time’s up, then get back to work.