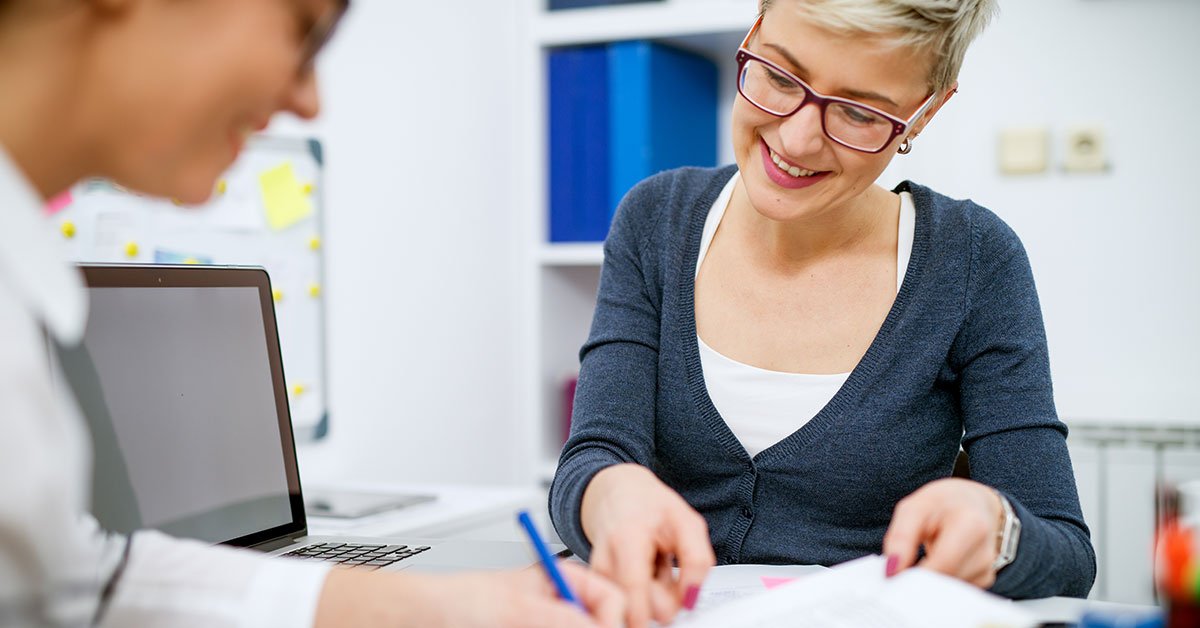 For many business owners and managers, giving constructive criticism to employees is a hard part of the job. At small businesses in particular, employer-employee relationships sometimes reach or approximate friendship—or at least there’s enough close personal history to make giving feedback a little awkward. Sometimes, employees become defensive. Other times, bosses don’t deliver feedback in the most clear or constructive way.

Regardless, giving constructive criticism to employees is a necessity. Good employers do what they can to help staff perform better, for the employee and the employer’s sake, and the company’s. Performance or attitude problems that go unaddressed only hurt the business, of course.

The ability for employers to successfully impart useful feedback is not only important for the health of the brand, it’s also a key intervention. Generally speaking, employees deserve an opportunity to correct problems before being let go. Plus, this can spare the company the inconvenience and cost of having to replace people and train new ones. It’s also best not to let things fester until they blow up.

Here’s some advice for offering employees constructive criticism in ways that are less uncomfortable for all parties involved, and that have the best chance of being understood, taken to heart, and applied.

How to Give Employees Constructive Feedback

Don't miss any of our original content about successfully managing your small business! Subscribe to get it all in a convenient monthly email.