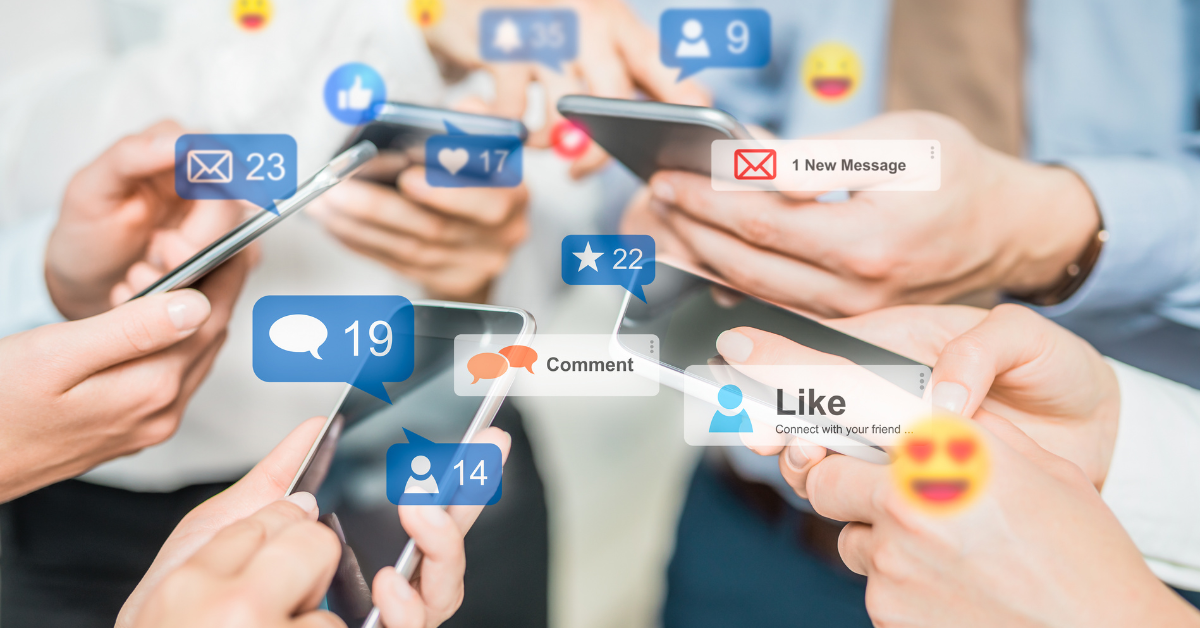 As we’re wrapping up the third quarter, we’re looking at the top social media updates we’ve seen over the past few months. Stay up to date with the latest trends by taking a look at these recent changes!

The digital marketing world is constantly evolving, so it is essential to keep up with the top social media updates and trends. Create180 Design follows the latest trends and best practices so you don’t have to.