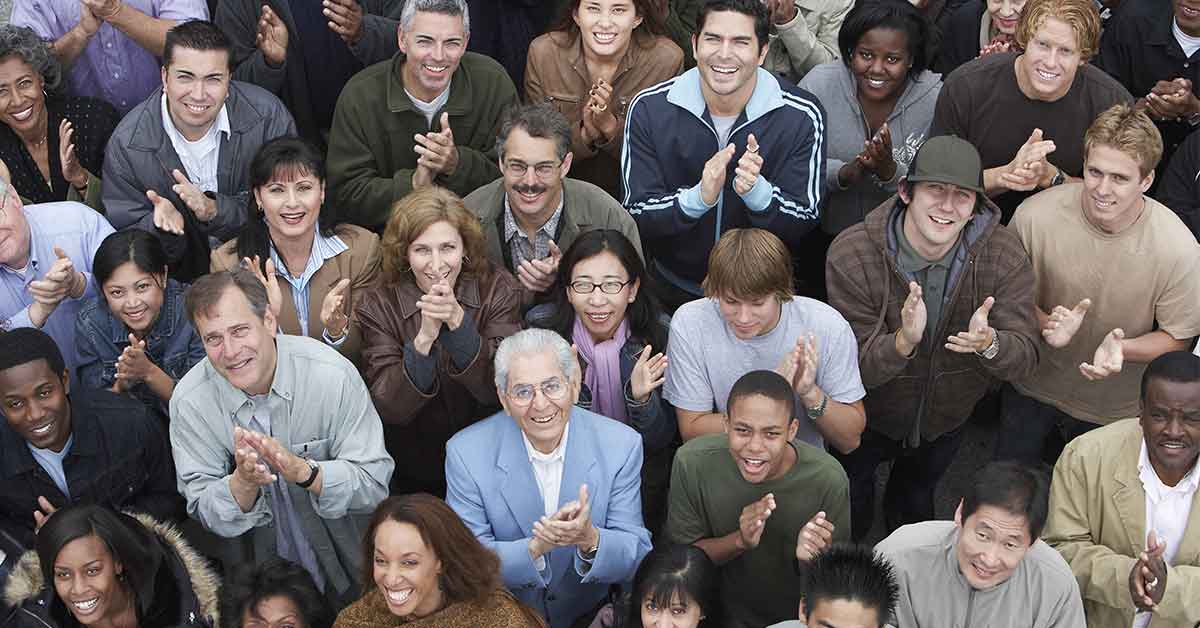 “Social proof” is a popular buzzword these days. But it’s far more than some fad term. The concept and its applications have been around for ages. It’s just that the internet—especially things like social media networks, blogs, and user review sites—has made social proof much more prominent. And it’s made it easier to harness the branding and marketing power of well-earned social proof.

What Is Social Proof?

Like other effective marketing ideas and strategies, social proof is based on psychology. It stems from informational social influence, a psycho-social phenomenon that’s basically just about conformity. Simply put, people do what other people do. Or, as far as marketing is concerned, consumers buy what other consumers buy.

Social proof signals to potential customers or clients that other people buy what you’re selling and like it. From the consumer perspective, this is way more trustworthy than all the advertising in the world.

These are just two examples from the five main types of social proof:

This is when an unbiased source with relevant credentials or qualifications endorses or OKs a product, service, or brand. These days, it often comes from so-called influencers or thought leaders. It’s even given birth to an entire field of marketing known as influencer marketing.

Like all social proof, it’s most effective if it’s perceived to be genuine. Once consumers caught on that 4 out of 5 dentists recommend six different brands of toothpaste, that expert social proof lost its heft.

Expert social proof doesn’t only come from individuals; it also comes from groups. For example, certifications from industry organizations or government agencies and membership in trade associations are valuable.

Marketers sometimes seek to harness the power of celebrity to encourage people to buy. Paid celebrity endorsements and product placement in films and TV have long been used to make brands look cool. Today’s consumers are more skeptical of paid endorsements, though.

That’s not to say celebrity social proof can’t work. As mentioned above, it’s usually more effective when it’s genuine. For example, an unpaid social media post from a famous person can have enormous impact. Still, paid endorsements haven’t lost all their ability to persuade. When there’s a good match between the personality and the brand, it can yield great results.

This type of social proof works based on the psychology of the “extended self.” People believe that their possessions are a reflection of themselves and their station in life. When they use the same stuff a celebrity uses, it subconsciously makes them feel like they have a similar position.

Satisfied users—people who have purchased the product or service in question and liked it—are a source of compelling social proof. People find great reassurance in knowing that other “real” people have used something and found it worth the money.

User social proof typically comes in the form of reviews, testimonials, and ratings. The desire for this sort of affirmation has driven the success of websites like Yelp and Angie’s List.

According to research by Power Reviews, 70 percent of Americans at least occasionally check out user reviews before buying. Similarly, a study by CompUSA and iPerceptions found that 63 percent of consumers said they’re more likely to buy from a website that posts user ratings and reviews. If you make your customers happy, make sure they have outlets to express as much.

#4 – Wisdom of the Crowd Social Proof

This is all about proclaiming, “Hey, everyone else is doing it!”

It’s what McDonald’s conveys with the “Billions and billions served” on its signs. It’s why trendy nightclubs make people stand outside in long, highly visible lines waiting to be admitted. It’s why having thousands of likes on your Facebook business page and—even better—having hundreds of likes and comments on your posts are valuable.

On the surface, wisdom of the crowd may seem pretty similar to user social proof. But this one isn’t about offering reassurances. This category of social proof works because it plays on a type of social anxiety referred to as “fear of missing out,” or FOMO if you want to be slick about it.

When someone sees everyone else doing something, they figure there must be a good reason. And that by not joining in, they might be missing something good.

A recommendation from just a single person can be the most powerful endorsement of all, if it’s someone you know and trust. When a family member, friend, or coworker tells you to use a product or service, it carries a lot of weight.

Also, we’re egocentric creatures at heart. We think the opinions of those who are most like us are the most valuable. Ultimately, we tend to consider those closest to us as most like us.

The wisdom of your friends doesn’t only apply to an individual. Facebook shows you that 27 of your friends like a particular brand because it knows that will catch your eye. If you read or hear a conversation between several friends about how much they love a restaurant, it will make an impression.

Which Type of Social Proof Is Best?

There’s really no right answer to this question. Your industry, your target audience, your brand personality, and so many other factors have bearing on which type of social proof might be most effective. But all five types, when genuine, can help bolster any brand image and drive sales.

Also, there are so many ways to apply each type of social proof. These too vary in effectiveness depending on your execution and all those individual factors. For a starting point, see our article on including trust signals on your website to get a few tried-and-true ideas for offering social proof.

James funnels 25 years's of experience as a business systems analyst for Disney into identifying your brand's core value and translating it into a winning strategy.