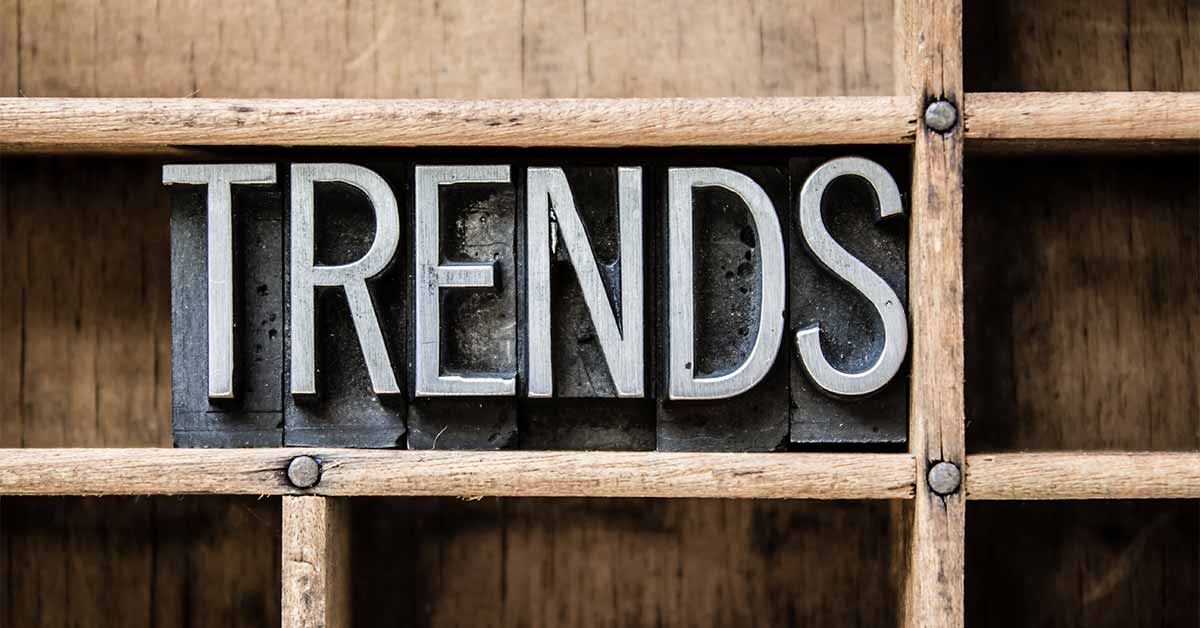 Social media has quickly moved to the forefront of digital marketing strategies, and like content marketing and email marketing, it’s a powerful tool in using the web to grow your brand. Users immerse themselves in their social media accounts throughout the day and night. They’ve also increasingly embraced connections with the brands they like in addition to personal use.

These users want to keep up with news and receive money-saving offers from these brands. They want to engage with them and get to know them better. They want to find content of value based on shared interests. And all of this drives the potential of social media marketing.

The field, like user behavior and social media platforms themselves, is always evolving. Here’s a look at five big 2016 social media trends that should influence the way you’re using these sites for digital marketing purposes.

These days, consumers take their questions, concerns, and complaints to businesses via social media sites. Search Engine Watch recently found that 70 percent of Twitter users expect to receive a response from a brand they contact, and a little over half of them want to hear back in an hour or less; and if they’re making a complaint, almost two-thirds have that expectation.

In 2016, your existing and potential customers are seeking and sharing information and opinions about your brand on the major social media sites. There’s enormous potential here—both to win new fans and to alienate people. Regularly checking your messages and responding quickly matters so much in today’s digital environment, so it should be a part of your daily routine.

Also, make sure you know the best way to address complaints and negative feedback on social media.

According to a report from Internet Retailer last year, online sales directly traceable to social media reached $3.3 billion in 2014. That was up from $2.62 billion in 2013, and projections are that newer numbers will also show a significant gain.

In response, social media networks are innovating new ad styles and platforms while better honing your ability to target specific users. Combined with the fact that these sites are increasingly limiting the organic reach of business page posts, paid advertising is quickly becoming a necessity on social media—but one with impressive ROI potential.

As of 2016, it’s worth exploring the possibilities of paid advertising on social media sites. And be on the lookout for increasing e-commerce capabilities offered directly through these sites.

In recent years, mobile use has been sharply on the rise with major marketing implications. As of the end of 2015, mobile traffic officially overtook desktop traffic in the US and nine other countries. In 2016, the majority of social media use takes place on smartphones, tablets, and other mobile devices.

This means most of the social media-referred traffic visiting your website is using mobile technology. If you don’t have a responsive website design, the bulk of this targeted inbound traffic isn’t able to properly view and use your site. Which means they’re just leaving.

You need a mobile-friendly website, and you need to always be thinking in mobile terms with all your branding and marketing efforts.

Real-time marketing can be an amazingly powerful tool in 2016 if you have a relevant social media following. That’s because social media has become a built-in part of the consumer experience, because real-time engagement is becoming the norm, and also because so many users are mobile.

The ability, say, for a restaurant to offer its followers an enticing lunch deal for the next two hours can be enormously successful. It capitalizes on all the basic human behaviors that drive effective marketing. Again, this depends on having a targeted following; if the restaurant doesn’t have an audience of locals, it’s all for naught.

Invest in building a relevant social media following and use real-time marketing to encourage impulse purchases and higher engagement. Encourage your connections to share your offers with their connections, too.

“Influencers” started as a term reserved for industry big shots and trendsetters, but in 2016, it’s used more generally to refer to anyone with a sizable and highly engaged social media following. There are certainly people who qualify among your customers, and they can be a great boon to your business.

Often, the most significant payoffs happen organically. A brand delights a social media influencer with its products or services and they feel compelled to share their experience with their connections. The bigger your audience of relevant users and the more devoted you are to delighting your consumers, the better the chances that this will happen.

You can always approach influencers in your audience, as well as other fans, and ask if they’ll help spread the word about your brand. Be polite, of course, and not spammy or pushy, and in general, it’s best to stick with people who know your brand and have opted in to connecting with it.